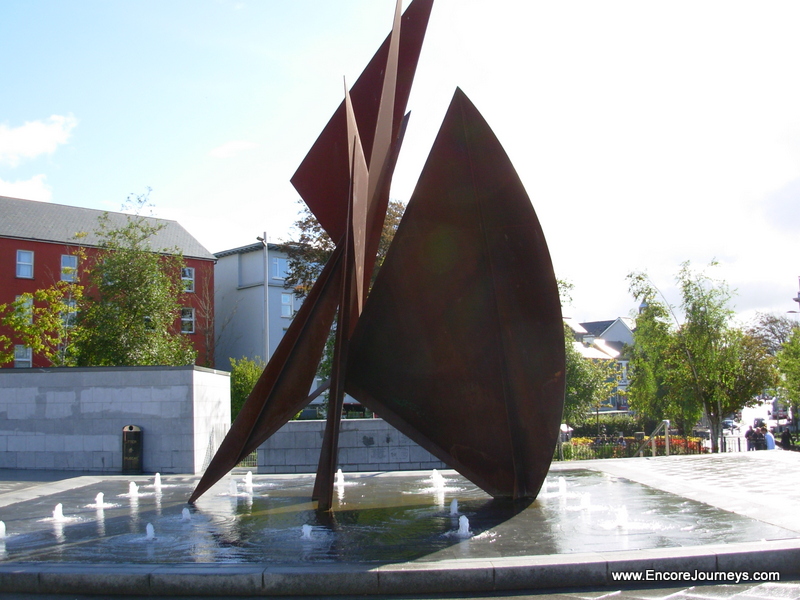 Ireland boasts over 4 million people, but here in the U.S. over 36 million or almost 12% of our citizens claim Irish ancestry.   So it’s no wonder that many are searching for their Irish connection. 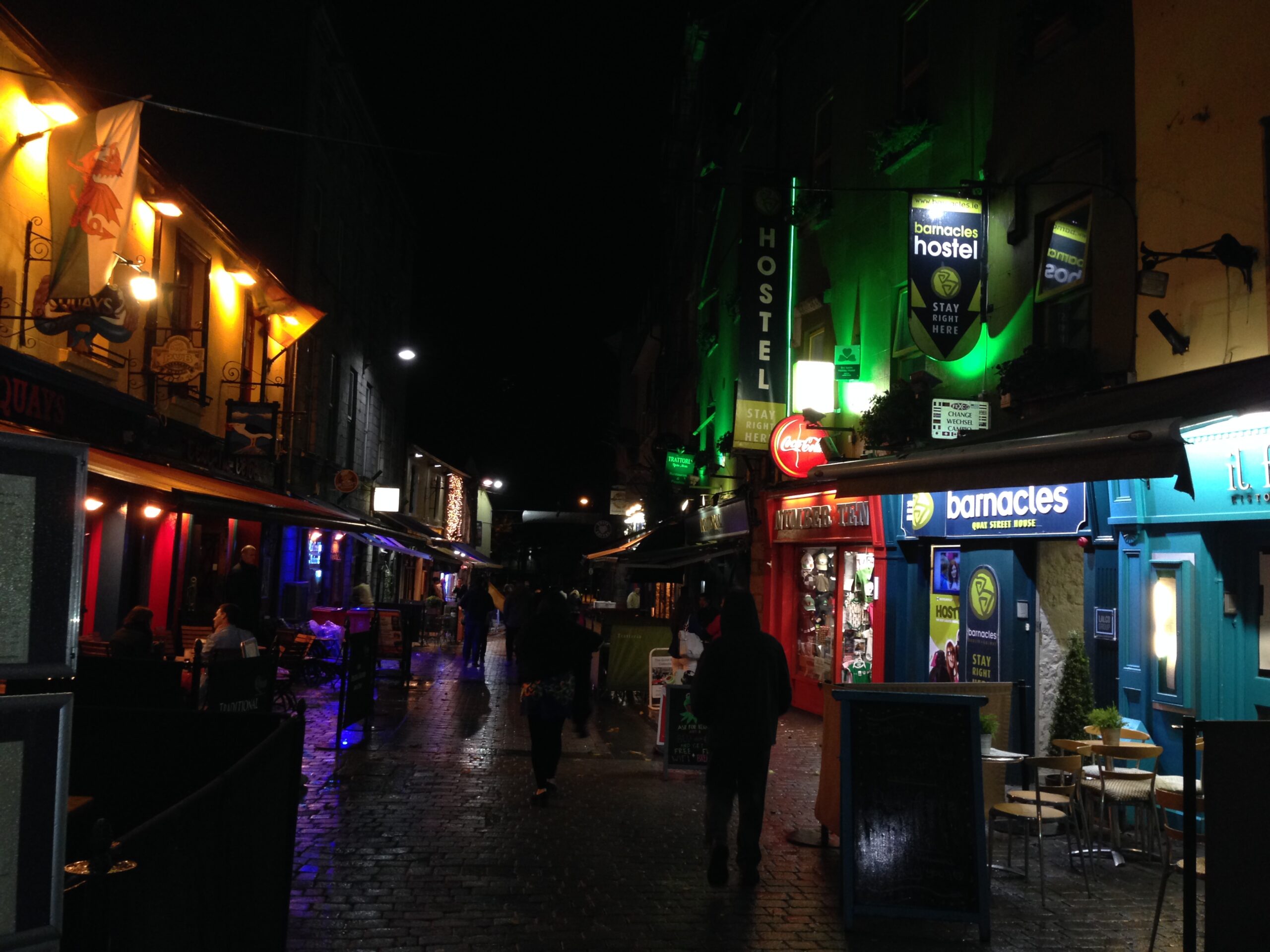 Galway is nicknamed the “City of the Tribes”

Perhaps you are related to one of the fourteen families, or tribes as they were called, who ruled Galway starting in the 1400’s.  These families were:  Athy, Blake, Bodkin, Browne, D’arcy, Deane, Font, ffrench, Joyce, Kirwan, Lynch, Martin, Morris and Skerritt.  Throughout County Galway, you may discover castles, streets and landmarks named after these early tribes.

Located on the west side of Ireland off Galway Bay, Galway boasts a reputation of being an “authentic” Irish city. Over half of the population speaks Irish, or Gaelige and many of the city signs reflect both the original and English languages.  Local festivals and celebrations abound with these Irish traditions. 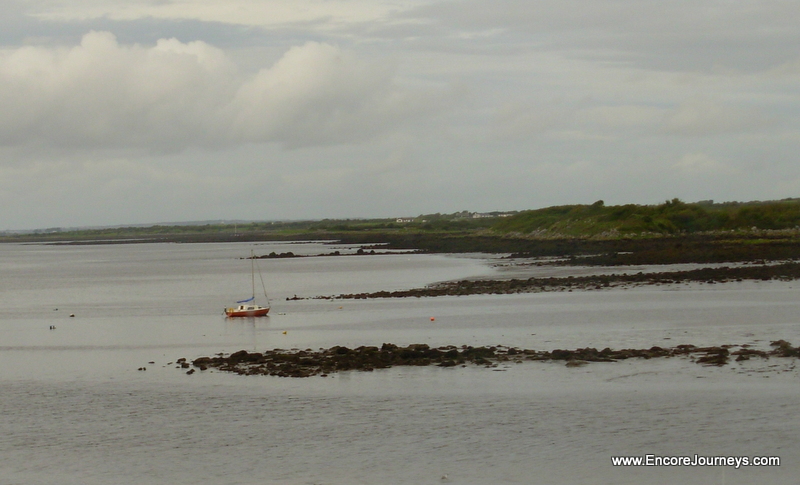 Galway offers many wonderful experiences, from the city namesake to the outlying areas there’s lots to do and see here.  The city of Galway surrounds John F. Kennedy Park, formerly known as Eyre Square. Inside the park is a sculpture of the “Galway Hooker,” not the kind you are thinking of, but what the locals call their fishing boats.  This sculpture is typical of the boats that have been fishing the waters in Galway Bay for over 100 years.

In addition to their centrally located park, you can stroll along the cobblestones down Kirwan’s Lane, in existence since medieval times.  Or take a walk down the cobbled main street, called Shop Street, for a taste of old Ireland.  While you are there, you may want to visit the Church of Ireland’s St. Nicholas’ Collegiate Church.  Built during medieval times, it is the largest of this period still used in Ireland.  Just as noteworthy is Lynch’s Castle, a medieval town house that is the home of the Allied Irish Bank today. 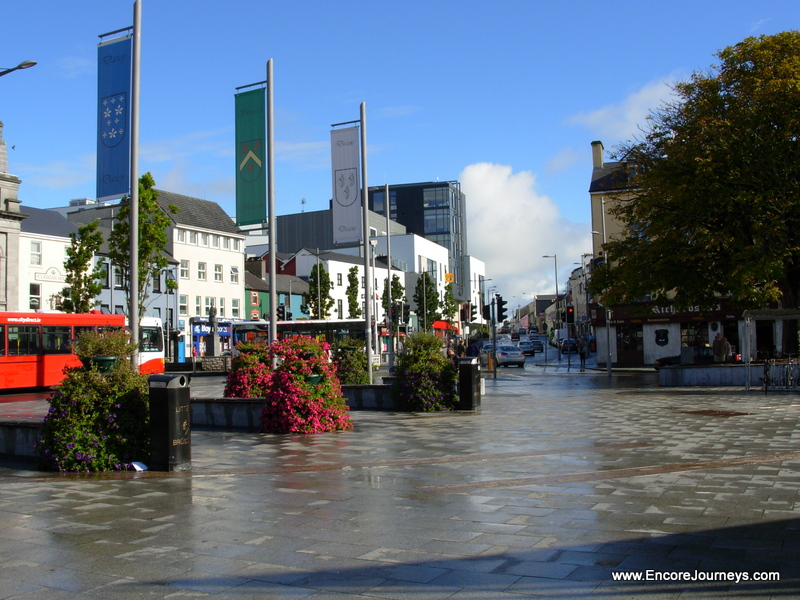 Pubs located here feature live Irish music, for which Galway is famous.  Pubs and clubs also provide a variety of food for every palate.  Because Galway is a coastal town, it is well-known for its oysters and other sea food.

You can stroll along the Docklands section and view the renovations that have transformed the area in recent years.  While commercial shipping still utilizes this area, many private boats and vessels can be found here.

One, must-see stop on your tour includes the Galway City Museum, which features the history and heritage of Galway along with distinguished, modern Irish artists.  With the focus on history, this museum attracts those with an overall interest in Irish history and culture.   Next blog, Finding Your Irish Ancestors in Galway (part 2).