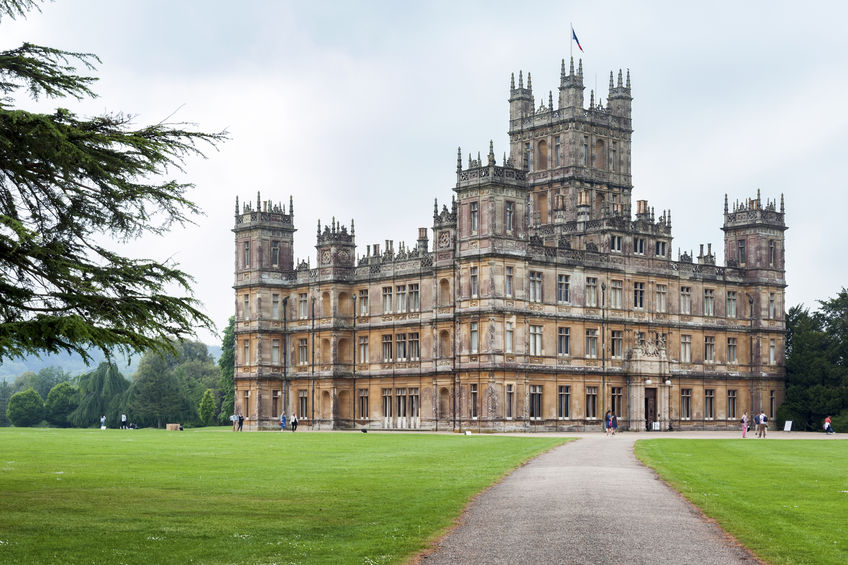 Missing Downton Abbey? There’s something about Downton Abbey that drew people to their television screens every week to watch the popular PBS “Masterpiece Classic” series.  Perhaps it’s the characters, from the Earl of Grantham to Mrs. Patmore. The personalities and quirks of these roles are deeply woven into an unforgettable story.  A visit to Downton Abbey gives us a glimpse into the historical events occurring during the period, from pre World War I to post World War I.  The customs and clothing, representative of this era, remind us of days gone by.  Perhaps one of the most striking and visually appealing inclusions in this series is the location where Downton Abbey is filmed, Highclere Castle. 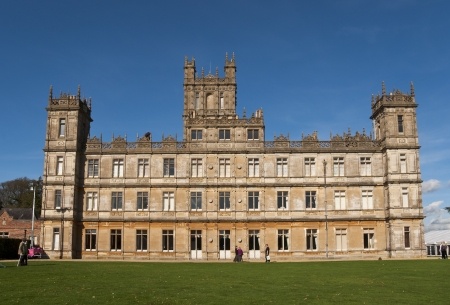 Yes, there really is a castle where Downton Abbey is filmed and it’s located near Newbury, England.  And it’s inhabited with a real Earl and Countess, Lord and Lady Carnarvon.  Lord Carnarvon is the 8th Earl to own this spectacular property, but its history goes back prior to the Carnarvon family.  According to early land records, the property was inhabited as far back as the 1300’s. Major renovations of the building took place during the 18th and 19th centuries.

The most dramatic improvements came under the 3rd Earl of Carnarvon.  In 1839 the Earl hired architect Charles Barrry, who designed the Palace of Westminster (also referred to as the Houses of Parliament) to improve upon his modest country manor.   These improvements in the Gothic revival style, resulted in Highclere Castle as it is known today. 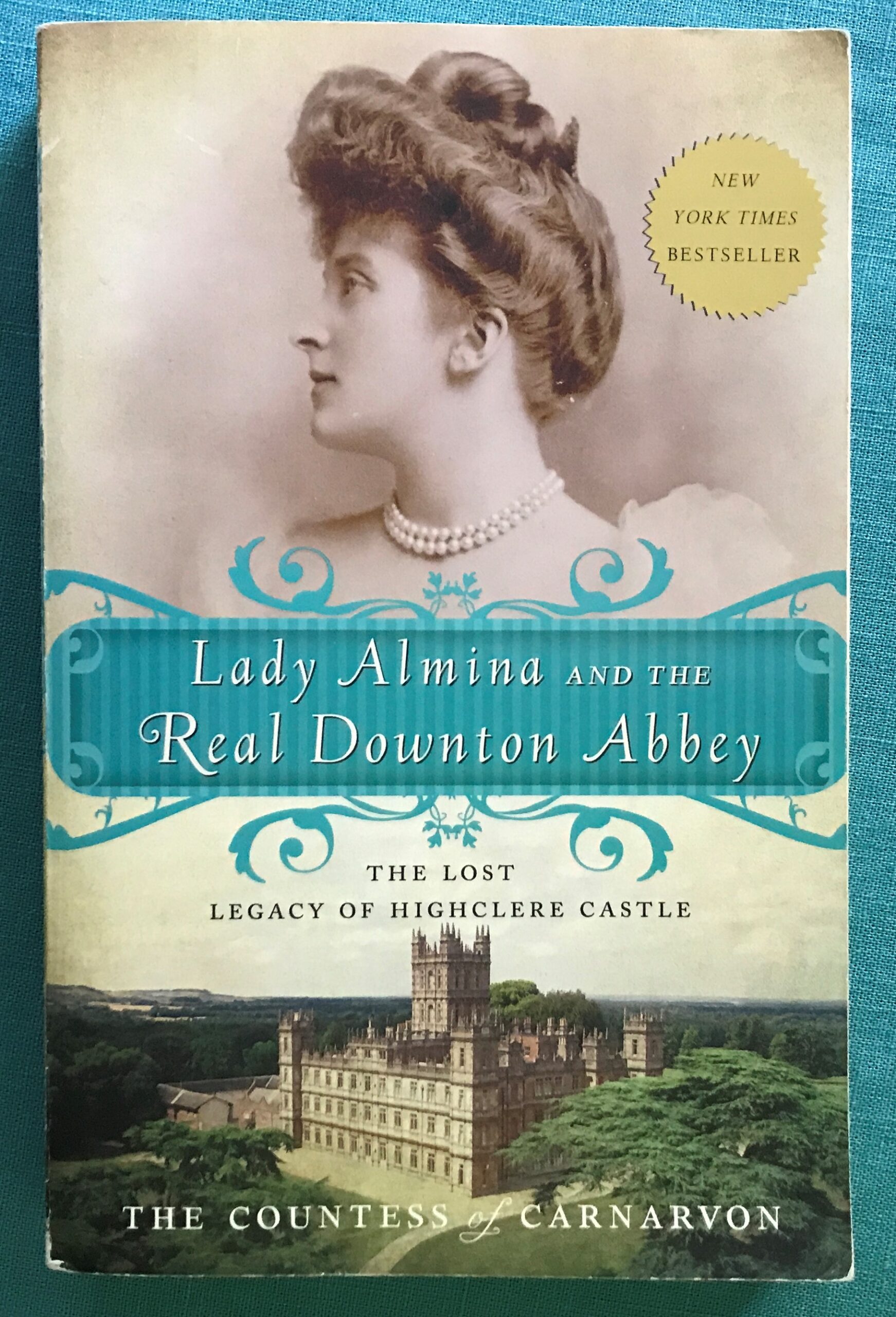 The use of Highclere Castle in Downton Abbey and some of the story line is no coincidence; the writer Julian Fellows just happens to be friends with the Carnarvons and deliberately used the castle as the setting for his series.  In season two, Downton Abbey was transformed into a convalescence hospital during World War I, much like the real Highclere Castle. In September 1914, Almina, the 5th Countess of Carnarvon, converted the home into a hospital.    Almina adapted the role of nurse and caregiver for grateful soldiers.

For those interested in reading more about Almina and her husband (who, with Howard Carter, discovered King Tutankhamun’s tomb) you might want to purchase a copy of the book:  Lady Almina And The Real Downton Abbey written by the current Countess Carnarvon.  For more information about the book click here.

What’s in a folly?

In addition to the castle itself, a number of follies, strategically built, grace  the estate.  Follies, as defined by dictionary.com are, “ whimsical or extravagant structure[s] built to serve as a conversation piece, lend interest to a view, commemorate a person or event…found especially in England in the 18th century.”  Three follies were built by Robert Herbert, a family member in the 1700’s.  These beautiful structures are named: Heaven’s Gate, Jack Doors Castle and Temple of Diana.

During select times of the year, the castle is open for touring of the grounds and estate.  This very popular attraction draws people from around the globe. If you’re a Downton Abbey fan, why not include it in your  vacation? Advanced reservations are a must. We love to include this popular place in your trip. Give us a call when you’re ready to talk about your visit to England.