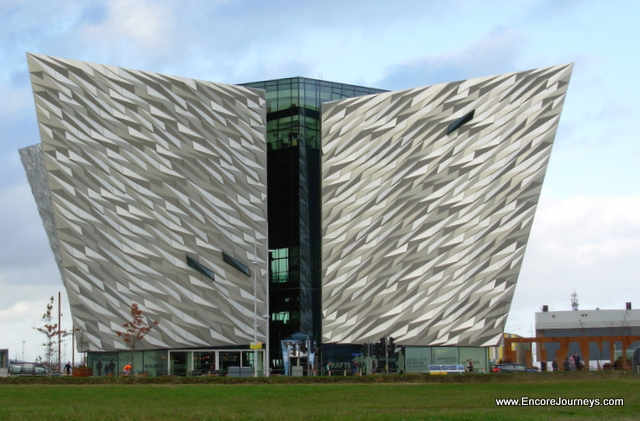 Even after 100 years, the story of the Titanic continues to fascinate people around the world. From the time of its building, sinking and discovery on the ocean’s floor people have not forgotten its epic tale. If you are riveted by the Titanic’s account, you’ll not want to miss Titanic Belfast Museum in Belfast, Ireland. This museum was completed in 2012, to commemorate the 100 years since the sinking of the Titanic. 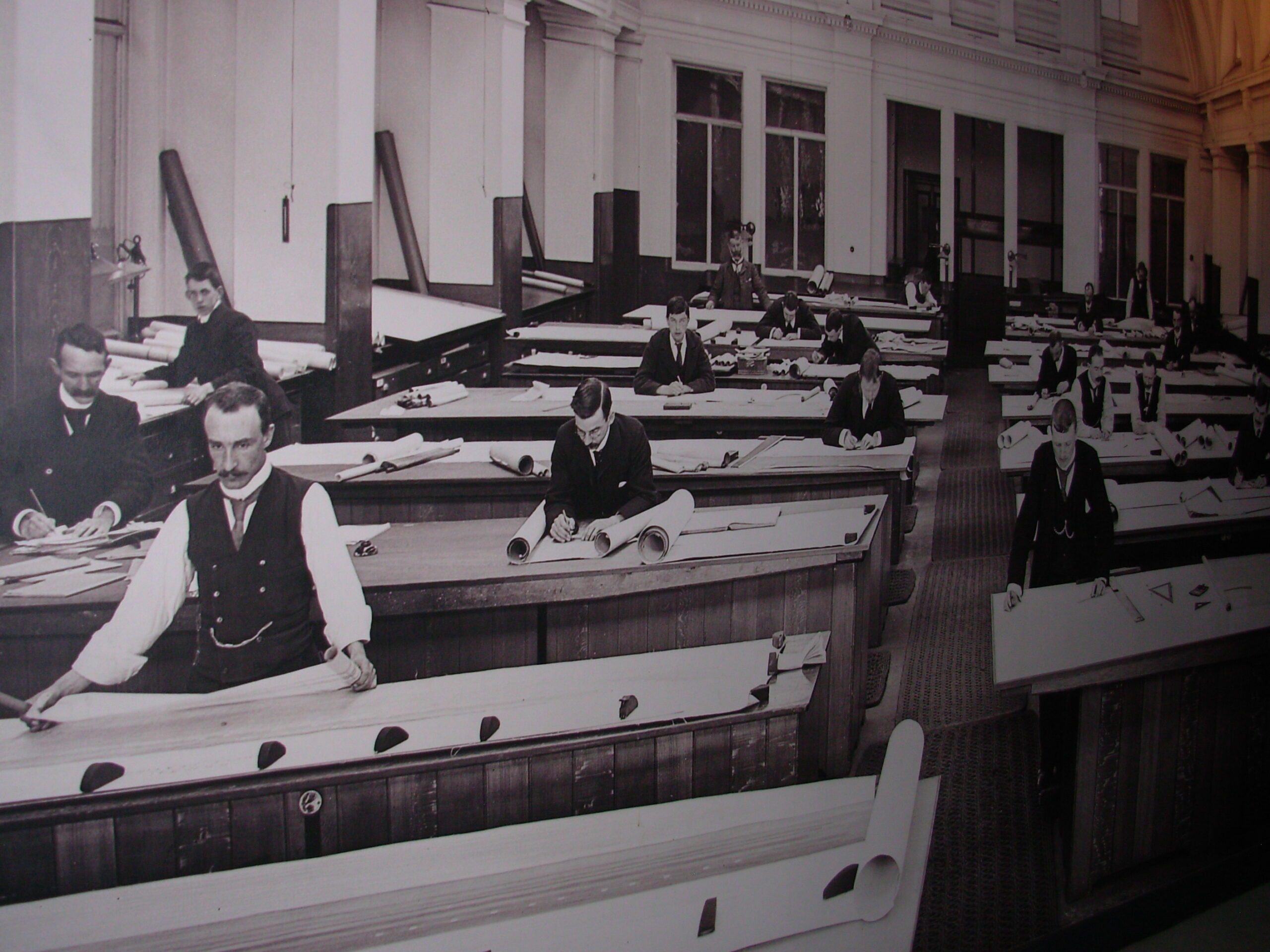 The Titanic museum offers nine interactive displays that tell the story of this ship starting from the very idea, to the design, to the building, launching, sinking and investigative inquiries.  Here, you’ll discover the key people involved from inception to completion including the marketing of the inaugural sailing. Discover the passengers who embarked on this fated ship and learn to separate which stories are fact and which are folk lore. 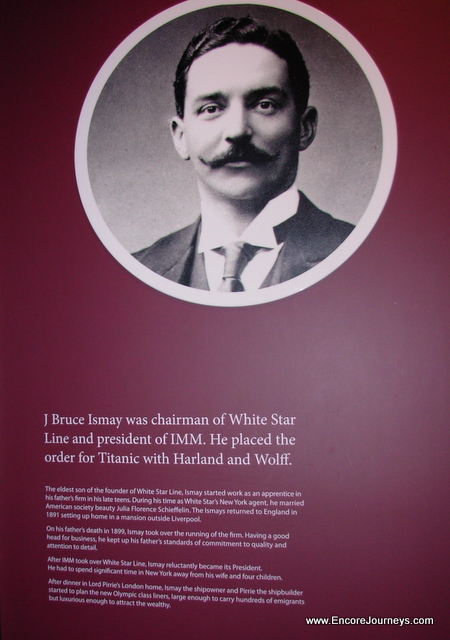 Legend says that Mr. Ismay, Chairman of White Star Line, pushed captain Edward Smith to keep speeds increased even though they had received sightings of icebergs from other ships. Was this fact or just folk lore? As a survivor, Mr. Ismay vehemently denied those accusations at inquiries held in New York and London. He received much criticism for saving himself while women and children perished. 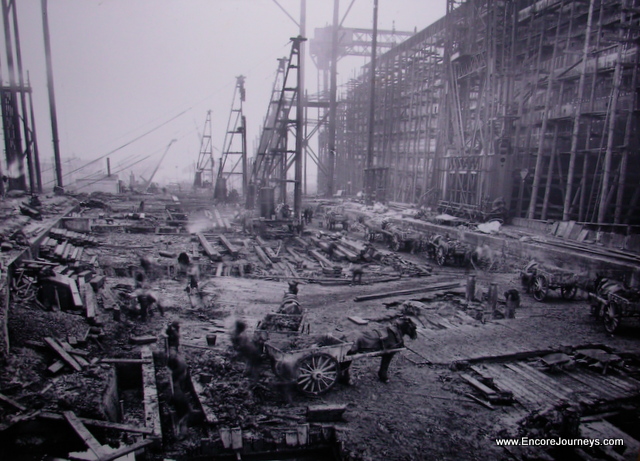 Building the Titanic at Harland and Wolff ship yard

The White Star Line wanted to build ships larger ships so that they could comply with new U.S. shipping laws that stated that 3rd class passengers must account for a certain percentage of all the passengers. This number was significantly higher than previous numbers. With that in mind, Chairman J. Bruce Ismay, commissioned Harland and Wolff of Belfast, Ireland to build the most luxurious ships ever built. Designed by naval architect Alexander Carlisle, these ships—the Olympic, Britannic and Titanic would become the largest and grandest sailing the seas. 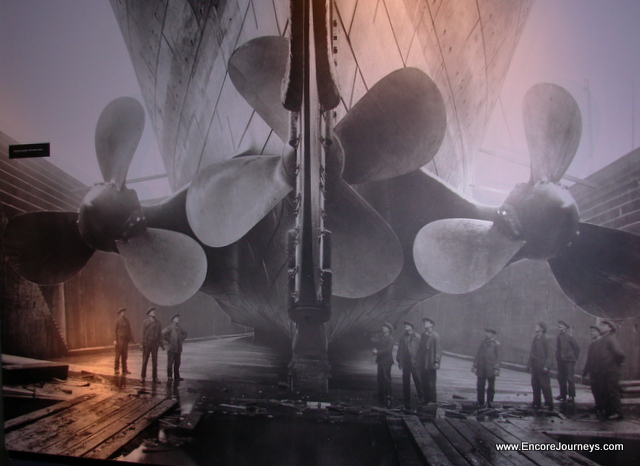 The propellers on the Titanic.

A visit to the Titanic Museum will immerse you in the stories that bring to life the ship’s builders. You’ll learn about the taxing manual labor and conditions workers endured. How the eight fatalities that occurred during building were considered acceptable and even low for the project, as compared to other ships that had been built. Don’t forget to “take a tour through the shipyard exhibits on our electronic dark ride.”* 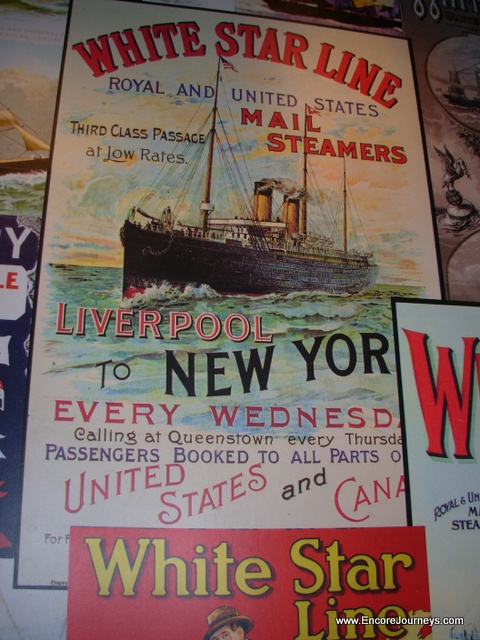 The Olympic size ships, like Titanic, held more passengers than any other ships. The White Star Line took a gamble building these during a period of time when world troubles were just on the horizon. To fill the ships, they added luxurious amenities, not only to the 1st class passenger’s experience, but also greatly improved the experience for the 3rd class passengers. To sell the cabins, an extensive marketing program took place.

It was to be Captain Smith’s last voyage 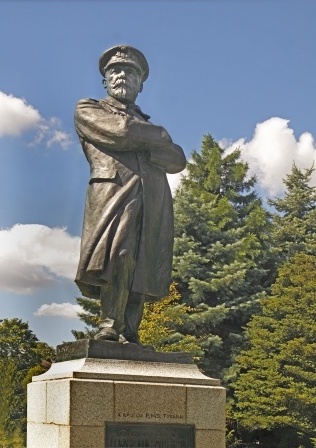 After a rewarding career, Captain Edward Smith was assigned as commander of the Titanic. It was to be his last voyage before retirement. True to a captain’s reputation, he went down with his ship along with many passengers and crew.

While at Titanic Belfast, you’ll want to see the SS Nomadic, the last remaining ship belonging to the White Star Line. It’s located within walking distance of the Museum and offers visitors a look into the past.

Of course, this is just one of the many things to do in Belfast a city that is safe and vibrant. If you’d like more information about planning a trip to Ireland, feel free to give us a call, we’d love to talk with you.